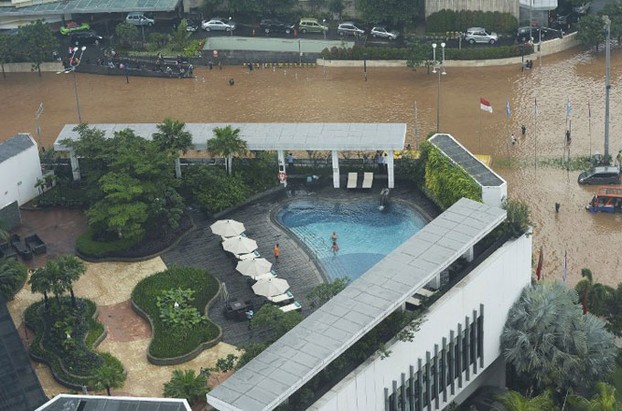 Main - Malaysia - Cops say Pengerang family deaths due to depression, not RAPID @ Thu Jan 03 2013: "He said he was told by residents that the family had received a notice informing them their home was being acquired for the RAPID project and they would receive only RM20,000 in compensation as the land on which their house was built was owned by another.