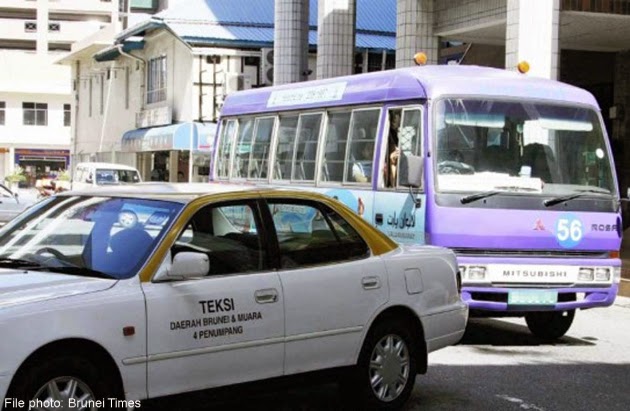 AsiaOne : "In the master plan and white paper, the bus system will face the most changes and improvements with a new Bus Rapid Transit (BRT) system planned, as buses constitute as the main means of public transport in Brunei.

The new BRT system will incorporate four lines across the Brunei-Muara district with a total of 48km of bus lanes, and a frequency of four minutes between each bus.

The current bus system would also be enhanced to create a BRT bus feeder system that supports the BRT system, taking passengers to stops not in the BRT lines.